Her gaze was full of sadness, she could not even present herself without bowing her head and having her eyes fill with tears, unable to utter a single word.

After a big hug and asking how she felt, her face and her eyes reflected that a hug and feeling protected even for a second was what she needed.

She opened her heart and claimed that the reason for her sadness was the death of the woman she adored, to whom she entrusted her things and who advised her. She had lost her mother three months ago.

Since losing her mother, Consuelo was not interested in anything in her life, she even stopped studying to help her father work in agriculture, who has trouble walking. The desire to live had lost them, did not believe in anything and only wanted to go with his mother.

Through this workshop we managed to get Consuelo to feel a little safer and to change that sadness at times for smiles, she could understand that although the emptiness and pain are immense, she has a lifetime to fight and get ahead, in honor of the memory of his mother. 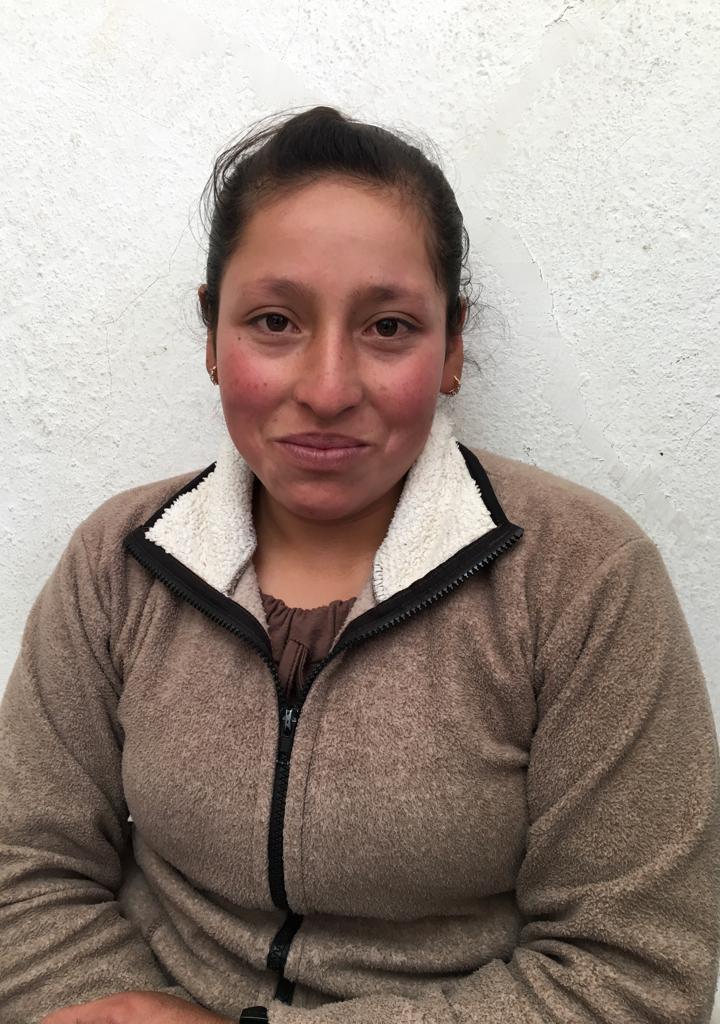